For anyone that has played Airsoft, it shouldn’t come as any surprise that this adrenaline-fuelled recreational activity is one of the fastest-growing sports in the world.
Airsoft is a gripping game of strategy, athleticism and courage. If you enjoy playing “war games” as a kid, you will love Airsoft. Participants are fully kitted out in military regalia and given reconfigured military weapons that fire hard plastic or composite biodegradable pellets that don’t bruise. Safety equipment such as an impact vest, goggles and gloves are also available.

So where in the world organizes the best Airsoft events?

Airsoft in the UK

Imperium Airsoft in Kent, a short drive from London has created an 800-acre military-themed battleground complete with authentic military props including a crashed fighter jet.
They organize regular events, often twice a month, two weeks apart and have attracted a huge following so there are plenty of participants to create opposing armies. Check out the dates for upcoming events.
To add to the authentic military experience, Imperium permit participants to enjoy a driving experience in genuine military vehicles including schutzenpanzer tanks, Unimogs, G-class Wolf and Pinzgauer before the game starts. For safety reasons, only professionals get to drive these vehicles during the Airsoft games.

Airsoft in the United States

Although MIR Tactical is essentially a store to purchase Airsoft weapons and equipment, it’s also a great website that points you in the direction of military-themed recreational activities each month – usually within the first two weeks.

One of the hottest Airsoft events of the calendar year is held by The Border War Charity project which organises a large scale international event each year – Operation Warhammer which is held in the former military area of Ralsko in the Czech Republic.

Operation Warhammer attracts hundreds of Airsoft fanatics from around 40 countries. The Military Simulation lasts for a full 50 hours and is played through the night. One of the conditions of the game is that players have to be physically capable of participating in the event.

Airsoft is so popular in New Zealand that organisers have created clubs for regulars to attend whenever they want to practice for the next combat. Clubs also give newbies the opportunity to learn about the rules and practice with the weapons before the big day.

NZAirsoft organises a comprehensive range of battles including skirmishes, MilSim and close quarter battles which are similar to speedball. Events may be held indoors or outdoors depending on the weather – but either experience promises to be enthralling.

Are you ready to rumble? Check out the dates for the best military-themed Airsoft events in the world, register your name and pack your bags. This will be a full-on weekend to remember. 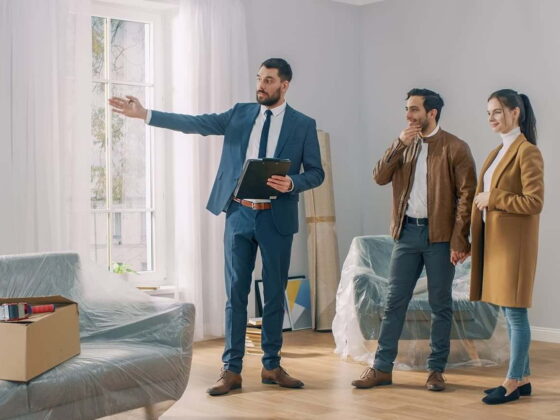 The Ultimate Guide to Marketing for Real Estate Agents 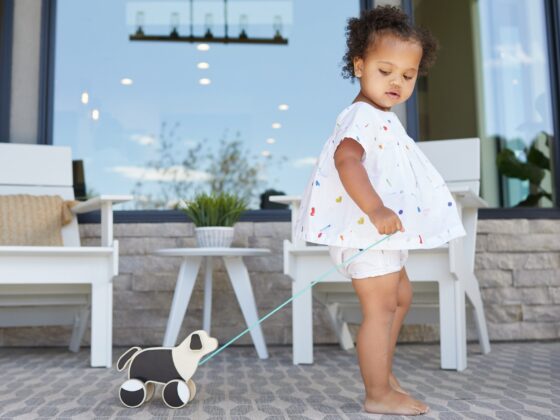 How Do Toys Help With Physical Development In Children?